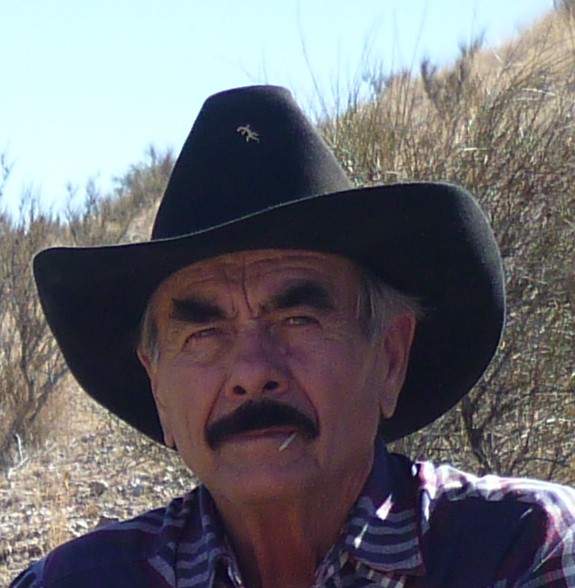 Okie was honorably discharged from the United States Army, 82nd Airborne Division in 1965, where he served as a paratrooper and sharp shooter. He retired from the International Association of Heat and Frost Insulators and Asbestos Workers Union Local 76 in 2000.  He loved to hunt, fish, go shooting, and dance.  He has always been a carefree and happy man and he went around visiting friends and family regularly after retiring.

A funeral service will be held on Thursday, October 4th at 11:00 a.m. at the Strong-Thorne Mortuary, 1100 Coal SE, Albuquerque, NM 87106. Burial will be at 3:00 p.m. at the Santa Fe National Cemetery at 501 North Guadalupe Street, Santa Fe, NM 87501. A reception will be held at 2841 Baco Noir Dr SW, Albuquerque, NM 87121, immediately following the burial and travel from Santa Fe at approximately 5:00 p.m. Flowers may be sent to the Strong-Thorne Mortuary by October 3rd.

To order memorial trees or send flowers to the family in memory of Wallace Garner, please visit our flower store.