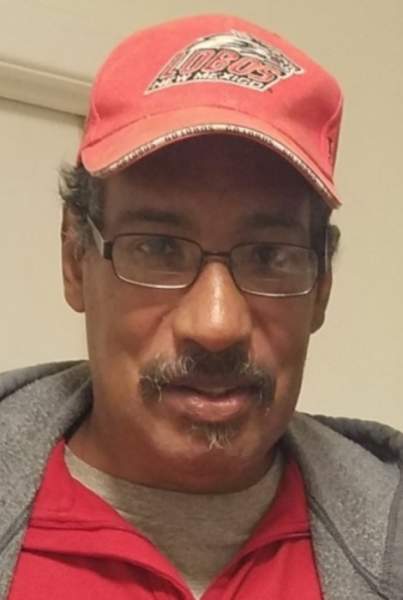 Warren “Pooch” G Henderson peacefully passed away on February 16, 2021 with his mother, sister, and daughter by his side after a battle with Dementia. He was born on July 11, 1960 in Cleveland, Ohio and is a beloved son, brother, father, and uncle. He is preceded in death by his father Warren Henderson Sr. He is survived by his mother Georgianna Henderson, sister Michelle Martin, and her husband Erik Martin, brother Kevin Henderson Sr., daughter Natalie Henderson Juarez, and her wife Abby Henderson Juarez, 2 nieces, 3 nephews, and a host of great nieces and nephews.

Warren attended high school and college in Ohio and moved to Albuquerque in his early 20’s when he started working for the city of Albuquerque where he later retired. He loved to stay busy by going fishing, hunting, travelling, going for drives around the city and state, surprising family and friends with visits, helping with yard work or being a handy man, he loved to laugh, making people laugh, and drinking a beer after a long day. Oh wait, he also loved to gamble and play poker. He will be greatly missed, but the memories he made will last a lifetime.

To order memorial trees or send flowers to the family in memory of Warren Henderson, please visit our flower store.