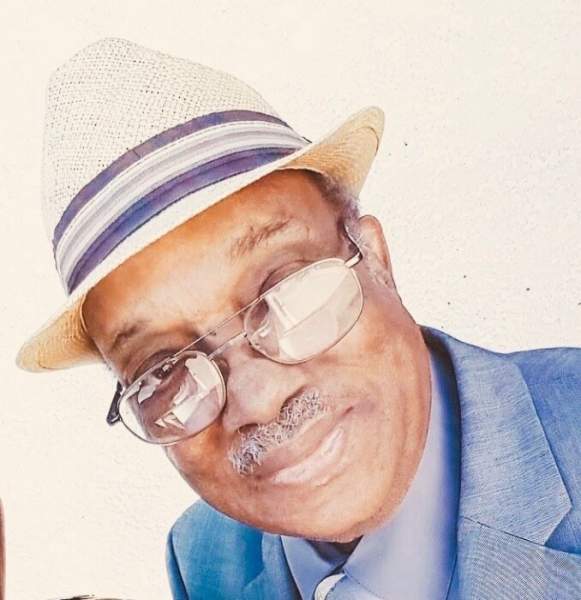 Master Sergeant William Eugene Meadows 77, Veteran, passed away on Sunday February 14, 2021, at Raymond Murphy VA hospital in New Mexico, where he worked for 22yrs after retiring from the military.

Mr. Meadows was born September 25,1943 in Tyler, Texas to the parents of, Hosea W. Meadows and Helen M. Thomas Meadows who precedes him in death.

He attended Tyler ISD schools graduating from Emmett Scott High School in 1962, with an honors in Spanish.

William “Gene” enlisted in the United States Airforce and left for basic training the day after his high school graduation and served for 26 years. Retiring at Kirkland Air Force Base in Albuquerque, New Mexico.

His brother, Sentroy (Bobby) Meadows precedes him in death leaving behind his loving widow Doris Meadows.

To order memorial trees or send flowers to the family in memory of William Meadows, please visit our flower store.