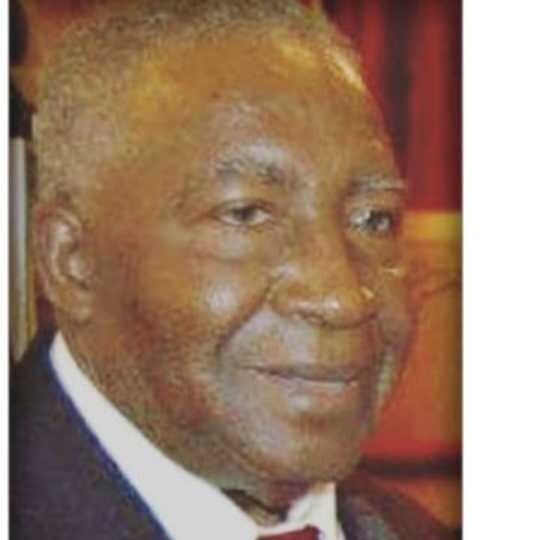 Willie Benjamin Hiley Jr. was born on October 1, 1939 to the late Willie (Jim) Hiley and the late Georgia Mae Ragin in Fort Valley, Georgia. He was the eldest child born of their union. Willie grew up under the wing of his grandmother, Essie Mae Kendrick Williams. He attended school in Peach County, Georgia and spent a portion of his younger years working at C.J. Edwards Funeral Home. In 1962, Willie joined the United States Army. He retired as a Master Sergeant, after thirty years of dedicated service as an active duty member and reservist. In 1964, Willie moved to Albuquerque, New Mexico to join his mother Georgia Mae and his aunt, Christine Hopkins. That same year, he married the love of his life, Fannie Mae Walker. To this union, four children were born. After retiring from the U. S. Army, Willie would go on to continue his work in civil service, working for the State of New Mexico and retiring after more than twenty-five years. Serving diligently in the church, Willie was a faithful and loyal member of Antioch Baptist Church. He held numerous titles in the church and served as the head deacon. Willie was well known throughout the state of New Mexico and the National Baptist Convention, serving on boards and holding leadership positions within them. Traveling the state and country to attend various functions and conventions, Willie helped to foster relationships between Antioch and their extended Christian family. Willie was a father figure to many. In 2002, he and Fannie would also extend their parentage to four of their grandchildren. Willie was a family man. He enjoyed family gatherings, solidifying family bonds and unity. He enjoyed fishing and showing off his culinary skills. Most of all, he and Fannie loved traveling the world and taking family trips. On November 21, 2020, Willie departed this life. In addition to his father and mother, he was preceded in death by his grandmother Essie Mae; brother Walter Hiley; aunt Johnnie Mae Robinson; uncles W.H. and Cefus Williams; and brother William Thomas. Willie leaves to cherish his memory, his loving and dedicated wife Fannie; eight children, Curdina Hiley-Taylor (Antwayne), Vickey Gaffney (Raymond), Willie Hiley II (Cicley), Tera Hiley, Tanisha Hiley-Rogers (I’keam), Tavarez Dillard, Devante Dillard (Ashley), and Darian Dillard; his aunt Christine Hopkins; his sisters Betty Simmons, Shirley Ragin, Brenda Walker (Terrance), Glenda Kenney, Ophelia Jennings, Annette Tucker, and Wincie Fuller; his sister in-law, Annie Walker; his brother in-law, Gary Walker; his five grandchildren and fourteen great grandchildren; a host of nieces/nephews, cousins, extended children/grandchildren and loved ones and friends.

To order memorial trees or send flowers to the family in memory of Willie Hiley, please visit our flower store.