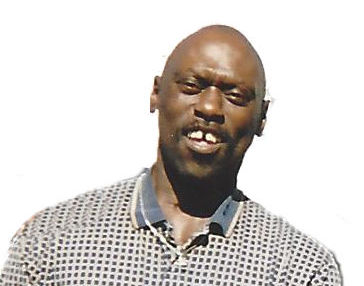 He is preceded in death by his parents, his sister Rejan Moore, his children’s mother Augustine McBride and his best friend Lenard “LP” Prude.

Willie was known as Clide to most and Scrap Iron to some.  Like his mother Jessie, he never met a stranger and always had a big smile on his face. He loved to barbecue and would throw down at the drop of a hat.   Clide grew up in Albuquerque, NM and loved to explore new places.  He spent several years in Tucson AZ.  Soon after leaving Arizona he visited Wyoming and decided to settle there.

To order memorial trees or send flowers to the family in memory of Willie Moore, please visit our flower store.